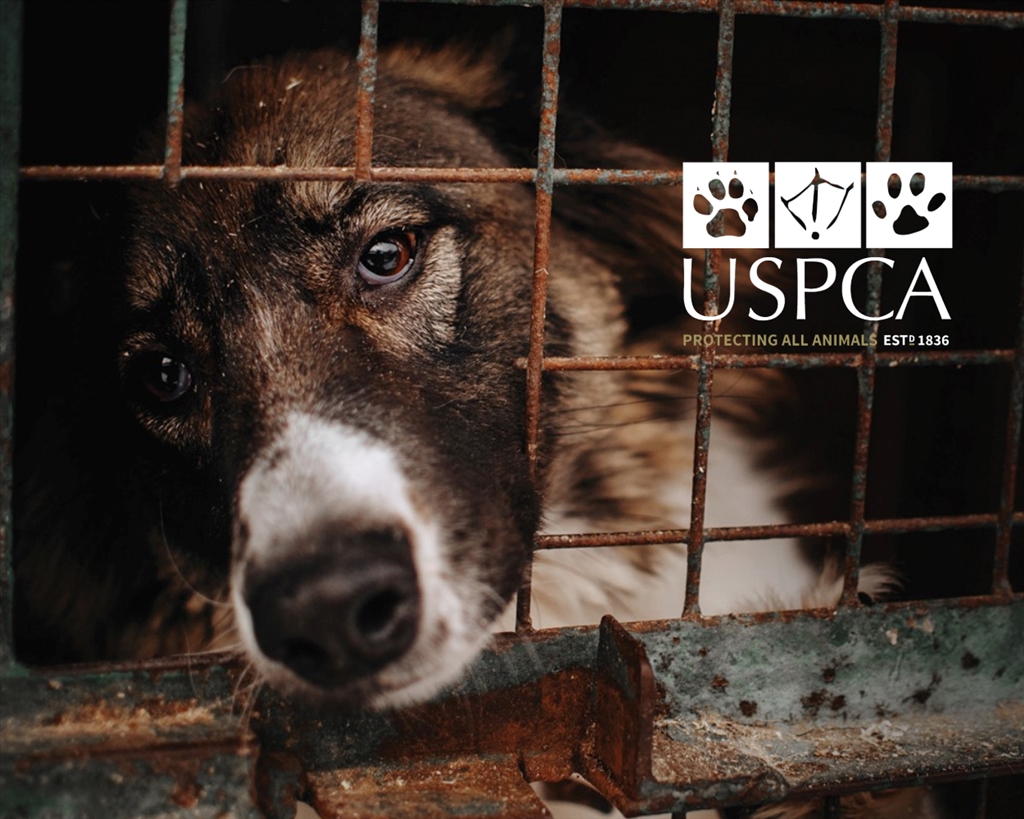 The USPCA is delighted with a recent motion passed by the Antrim and Newtownabbey Borough Council which outlines the need for a register of those convicted of offences against animals, and a public register of licensed dog breeders which aims to curb the growing problem of unlicensed puppy farms.

The council will be appealing to the Department of Agriculture, Environment and Rural Affairs to introduce these measures to help address the growing concerns around animal welfare in Northern Ireland.

USPCA Chief Executive, Brendan Mullan, said, “Antrim and Newtownabbey Council’s recent decision in support of registers for both licensed dog breeders, and banned animal cruelty offenders, is promising indeed and an action which we hope will be echoed throughout all council areas.

“As it stands, Northern Ireland’s animal welfare legislation is lagging behind in terms of protecting some of the most vulnerable members of our society who have no voice to stand up for themselves. Our Animal Welfare Manifesto, ‘Addressing the Deficit’ was launched last year to highlight the gaps in our current legislation and provide a roadmap on how these could be improved,” continued Brendan.

“Unfortunately, very often we see that the current bans from keeping animals are ultimately ineffective as those convicted of animal abuse are back in the courts again for the same offences. We are of the view that introducing a Banned Offenders Register, while not solving the problem entirely, will go a long way in making sure animals do not end up in the hands of the wrong people. Such a register could be made accessible to animal rehoming charities and reputable pet retailers to ensure that this is the case,” said Brendan.

Unlicensed illegal puppy farms are also a grave concern for the UPSCA, especially due to the heightened demand for puppies the charity has witnessed since lockdown came into place in March of last year. Brendan added, “We’re saddened to see that this demand for much-loved companion animals has been exploited by illegal unregistered puppy farmers who have more interest in lining their pockets than the welfare of their pups. We are hopeful that the introduction of a register of licensed dog breeders would be helpful in encouraging the public to disengage with untoward puppy farming practices.

“Often, members of the public are unaware of such practices and fall victim to these individuals. Pups from such farms are frequently raised in terrible, cramped conditions which can be rife with disease and ultimately lead to heart-breaking consequences. We look forward to engaging with our political representatives in the year ahead to address the above issues and other matters pertaining to the welfare of animals throughout the region,” commented Brendan.