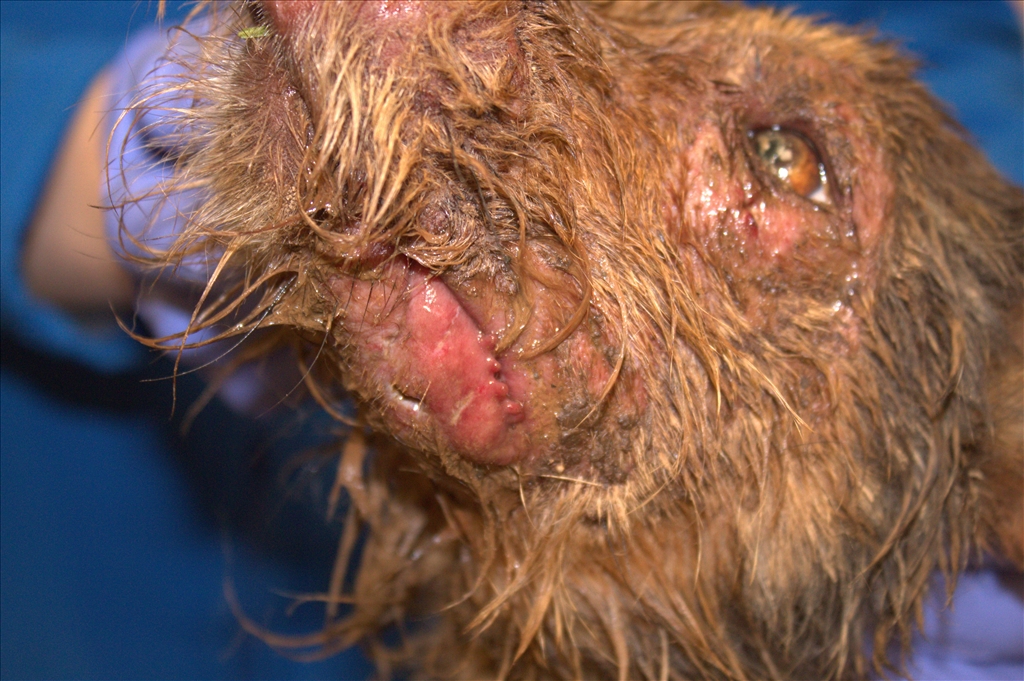 At Newry Magistrates court a County Down man has been convicted of animal cruelty, having pleaded guilty to causing unnecessary suffering to a Terrier dog. The case arose when the USPCA responded to a complaint received from a concerned member of the public in June 2019.

On arrival to the scene of an alleged sett disturbance, the USPCA found an injured terrier type dog in great distress, appearing to be left behind underground by its owner. The young dog was seized by the PSNI at the scene and taken to the USPCA animal hospital to be examined by the veterinary team and for the provision of pain relief. The dog was in a horrific state, covered in muck, soaking wet and suffering from severe facial wounds.

The injuries endured by the terrier dog were undeniably consistent with that of badger baiting dogs and upon further investigations by the USPCA and NI Badger Group, it was clear that this was an active badger sett. 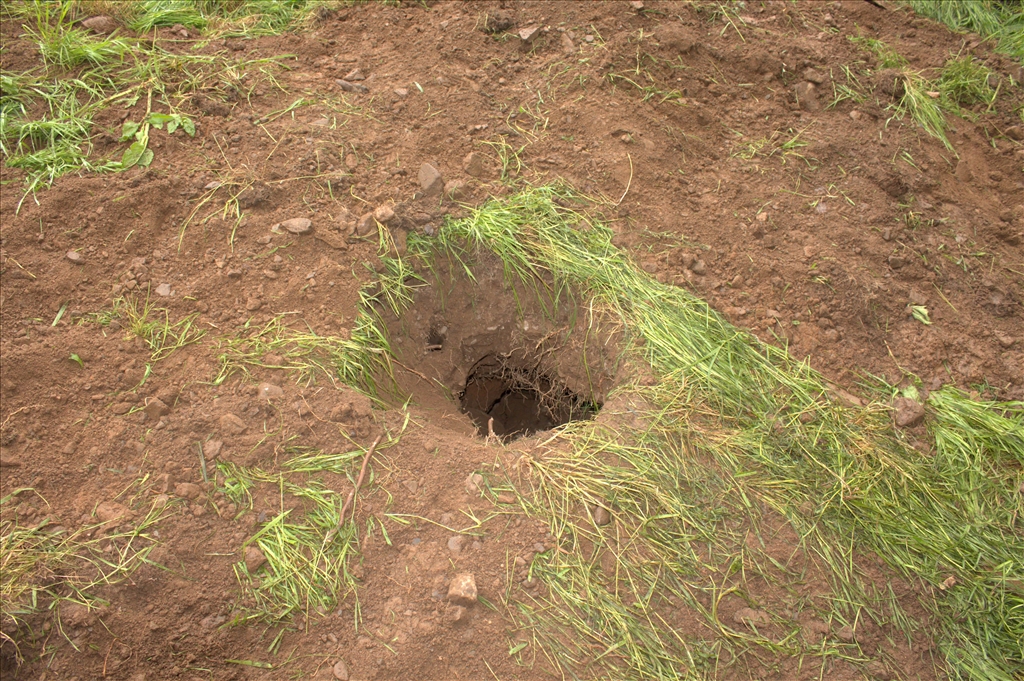 The accused, Paul Reavey, received a sentence of four months in prison, a 10 year ban from keeping animals, and a £750 fine.

Brendan Mullan, USPCA Chief Executive, said, “The USPCA is delighted to have been able to assist with this case and commends the PSNI and Courts for bringing this individual to justice. This is one of the tougher sentences that we have seen in recent years, and we need the justice system to ensure the punishment fits the crime. It’s vital that such individuals are met with the full force of the law to deter such criminal activity.”

“We are appalled at the level of cruelty involved in this incident and it’s unthinkable that any animal should have to endure this type of pain and suffering. Unfortunately, we have seen too many cases like this through our doors and it’s imperative that we put an end to this horrific cruelty,” added Brendan.

Thankfully in this case, the dog survived its injuries and has since been rehomed.