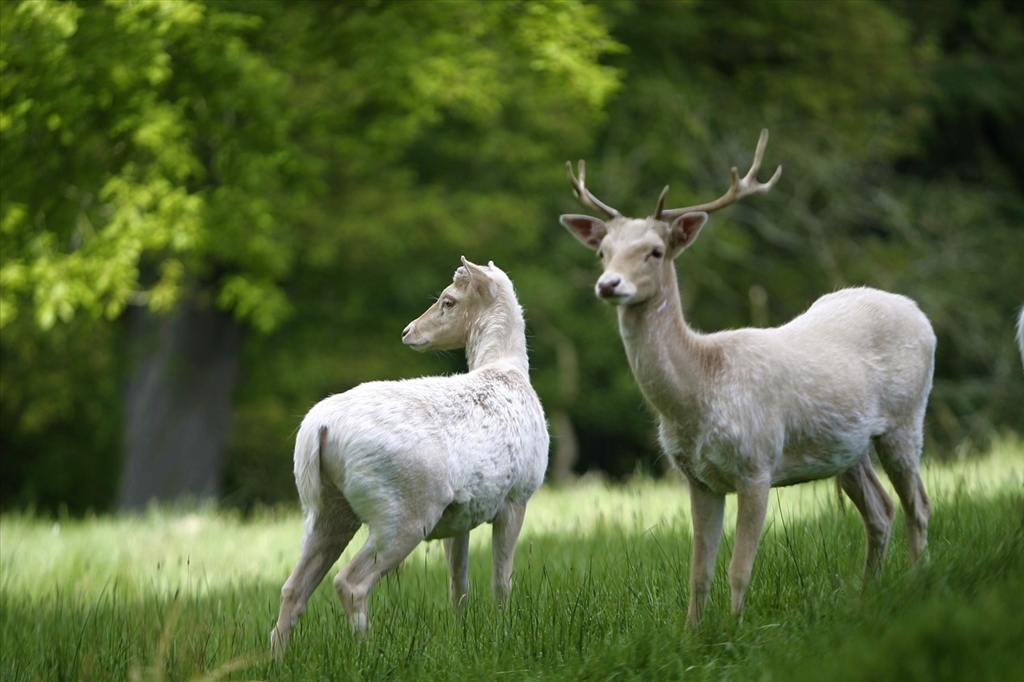 The USPCA welcomes the recently published public consultation results which demonstrate that nearly 80% of the public in Northern Ireland are in favour of banning the incredibly cruel practice of hunting defenceless wild animals with dogs.

The consultation, driven forward by Alliance MLA John Blair, is a fundamental part of his proposed Private Member’s Bill which would ban this barbaric sport which inflicts much unnecessary pain and suffering on innocent animals. Northern Ireland remains the only part of the UK where this practice is currently still legal.

Over an eight-week period, the consultation received an incredible 18,425 responses, of which 78% of respondents said all hunting, searching, coursing, capturing, or killing wild mammals with dogs should be banned in the region.

USPCA Chief Executive, Brendan Mullan, commented, “The results of this consultation are outstanding and heartening for the USPCA as it demonstrates the huge public support throughout NI to end this terrible practice which causes so much suffering to defenceless wild animals.

“We are very grateful to our network of loyal members and supporters who joined us in sharing our support for this ban being introduced to the region. In this day and age, this type of 'sport' which focuses on the sadistic and cruel killing of animals is incomprehensible and obsolete in our more advanced and compassionate society.”

The consultation results also revealed that 55.75% of respondents believed imprisonment to be the rightful punishment for those found guilty of offences under the Bill.

John Blair MLA, said, “The phenomenal response to the consultation shows there is widespread public support in Northern Ireland to ban the practice of hunting with dogs for the kill. Animal welfare is a priority for Alliance – we want to put an end to this barbaric past time properly and make Northern Ireland a leader in these islands for stopping such cruelty to animals.”

Brendan added, “This legislation is one which would help fill the legislative void as highlighted in our Animal Welfare Manifesto ‘Addressing the Deficit’. It is most unfortunate that our animal welfare legislation has fallen severely behind when compared to other regions of the UK however we are hopeful that this area of our work will progress significantly in the year ahead and that, with the support of our political representatives, we can offer greater protections to some of the most vulnerable in our society who so clearly need our help.”