During year one of the project the Brockwatch team worked in partnership with landowners and the PSNI to first of all pinpoint the Badger setts and then monitored them very closely to protect them from further persecution. The team have now identified a number of additional vulnerable setts that they will be monitoring closely over the second year of Operation Brockwatch.

Brendan Mullan, USPCA Chief Executive said “We want to thank the landowners and the PSNI who have joined with us in a very effective rural partnership to stop this horrendous cruelty to both Badgers and Dogs.  We have been keeping a very close eye on a number of Badger setts previously disturbed relentlessly and we will be watching even more setts over the coming months. We are asking everyone who spends time in our wonderful countryside to be vigilant and support Operation Brockwatch by reporting Badger persecution without hesitation.  Our advice is simple, if you see suspicious activity in the vicinity of a Badger sett then ring the PSNI or Crimestoppers as quickly as possible and provide them with timely and accurate information so those involved can be apprehended at the scene of the crime or close by.”

Rebecca Millar, NIBG chair commented, “We have been delighted with the success of the pilot. These passive nocturnal animals live in tight family units called clans and we are so glad that we have been able to work together to help protect the badgers and their setts that are sometimes hundreds of years old! We know from the video footage we have collected over the past year that these threatened Badgers are currently thriving due to the added level of protection the Brockwatch team have put in place. We look forward to bringing even more setts under the Operation Brockwatch umbrella during the coming winter “

Brendan explained, “We never forget why we set up Operation Brockwatch in the first place. Badger Baiting is premeditated cruelty at its very worst, it is a shocking and sickening spectacle and is happening in every county in Northern Ireland. The sad reality is that Badgers are snared or cage trapped for clandestine baiting contests held at secret locations as well as being dug from their setts or lamped when foraging to satisfy the blood lust of the wildlife criminals. These activities all take place under the radar. The dogs they force to engage with the badgers inevitability endure merciless suffering with horrific injuries commonplace. If a dog fails to meet their depraved owner’s expectations, they suffer the same fate as the Badger, a torturous death.”

He continued “The criminals often travel long distances to very rural locations to commit their crimes, mainly but not exclusively, on Sundays. The Baiters also target pregnant or lactating badgers during January and February as mothers will fight to the death, irrespective of the odds, in an inevitably vain attempt to protect their cubs.” 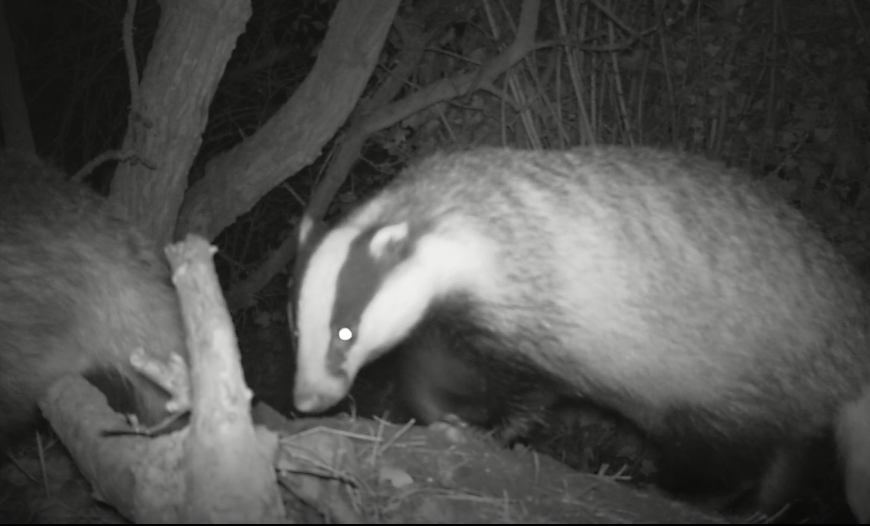 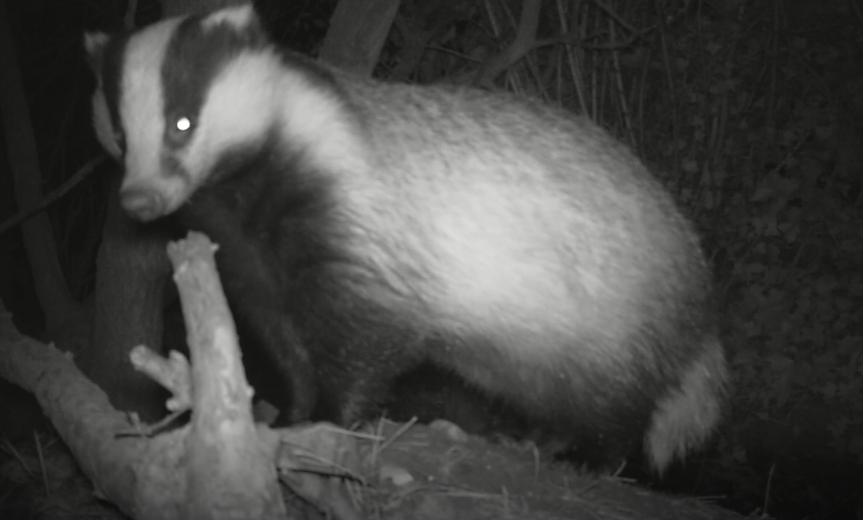 Rebecca concluded, “Those involved in Badger Persecution are also steeped in many other criminal activities, Badger Baiting is their weekend hobby. The USPCA and NI Badger Group are appealing to all landowners to not only keep a watchful eye for suspicious activity but to secure gates that give vehicles access to their land. This not only helps wildlife but also reduces the risk of farm theft and helps ensure vital bio-security protection. Northern Ireland currently has the toughest animal welfare legislation in Europe with maximum five-year custodial sentences available to the Courts, life bans from keeping animals and fines of up to £20,000 can also be imposed. But prosecutions are all too few and the sentences currently handed down on conviction are totally inadequate to act as a deterrent.”

The USPCA and the NI Badger Group will offer all assistance to help all the relevant agencies to vigorously pursue and prosecute those involved in this vile cruelty to both badgers and dogs. The extremely cruel practice of digging out foxes is inexplicably still legal in Northern Ireland despite being banned in GB and this practice has very close links to badger persecution and provides a loophole for the Baiters, this loophole must be closed.

Members of the public who witness ongoing sett disturbance should immediately call 999 to report the crime giving PSNI an opportunity to apprehend wrongdoers. If the motives of strangers seen in the locality seem suspicious the PSNI non-emergency line 101 will assist. Anyone uneasy at contacting the authorities directly can use Crimestoppers by dialling 0800 555 111. The public’s vigilance and help can assist the PSNI address this appalling abuse of animals that stains our countryside.