The USPCA team bid farewell to Milo during the summer months last year and now, five months on, are delighted to see the progress he has made in his new home.

According to his owners, he was so well settled when he arrived home that it was as if he had been there all along. Now and again, he likes to show of his cheeky side however his big sister Jazz is always there to keep him humble and in his place!

He has bonded so well with the entire family, especially the younger members of the household – following them around like their shadow. Some of his favourite spots include sitting on their shoulders to get a good look at what’s happening outside through the window and of course, on top of the piano keys while they try to play. Over the past few months, he has found his prime position in the house to make sure he misses nothing – right on the back of the chair close to the window!

Occasionally he enjoys catching up on the latest TV shows and was surprisingly well behaved when it came to encountering his first ever Christmas tree last year.

It certainly sounds like Milo has landed on his feet – wishing you a lifetime of love in your new home! 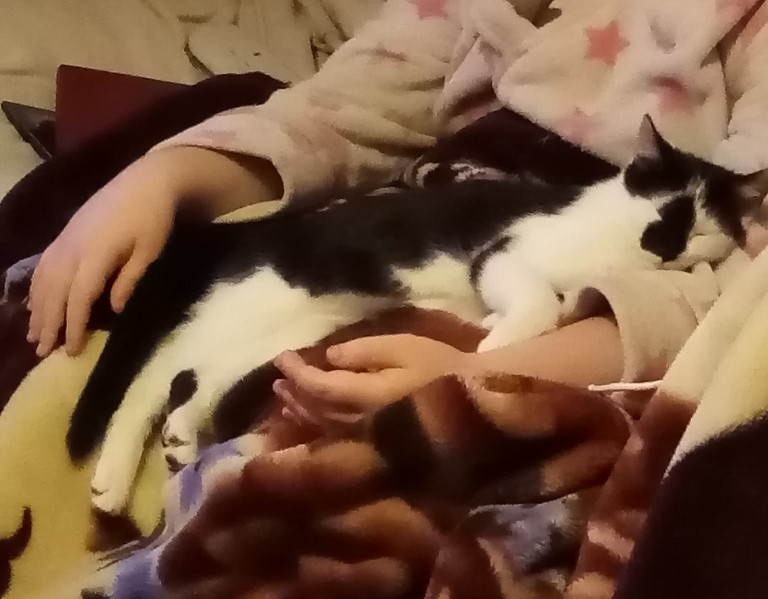 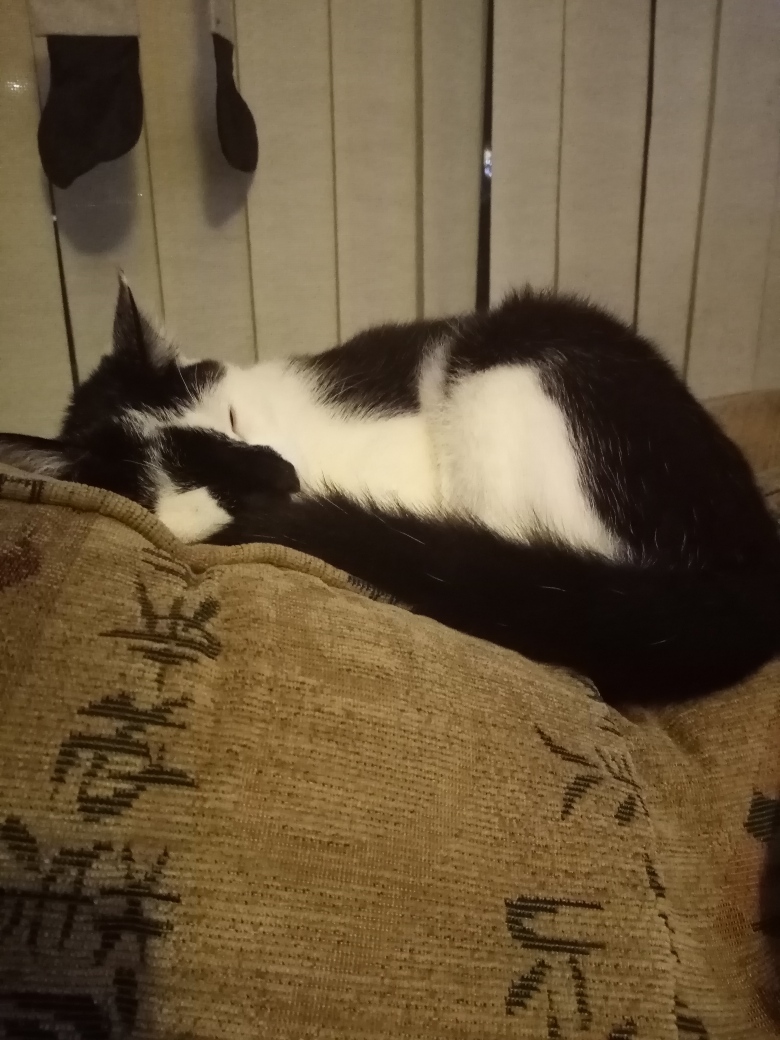 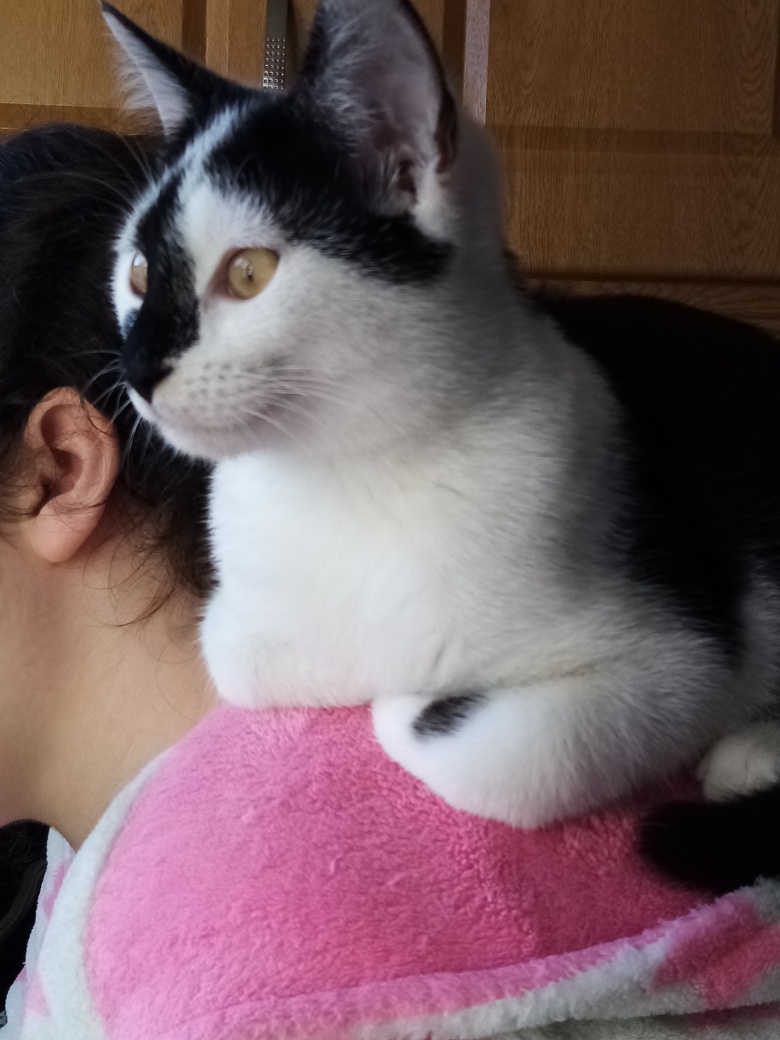 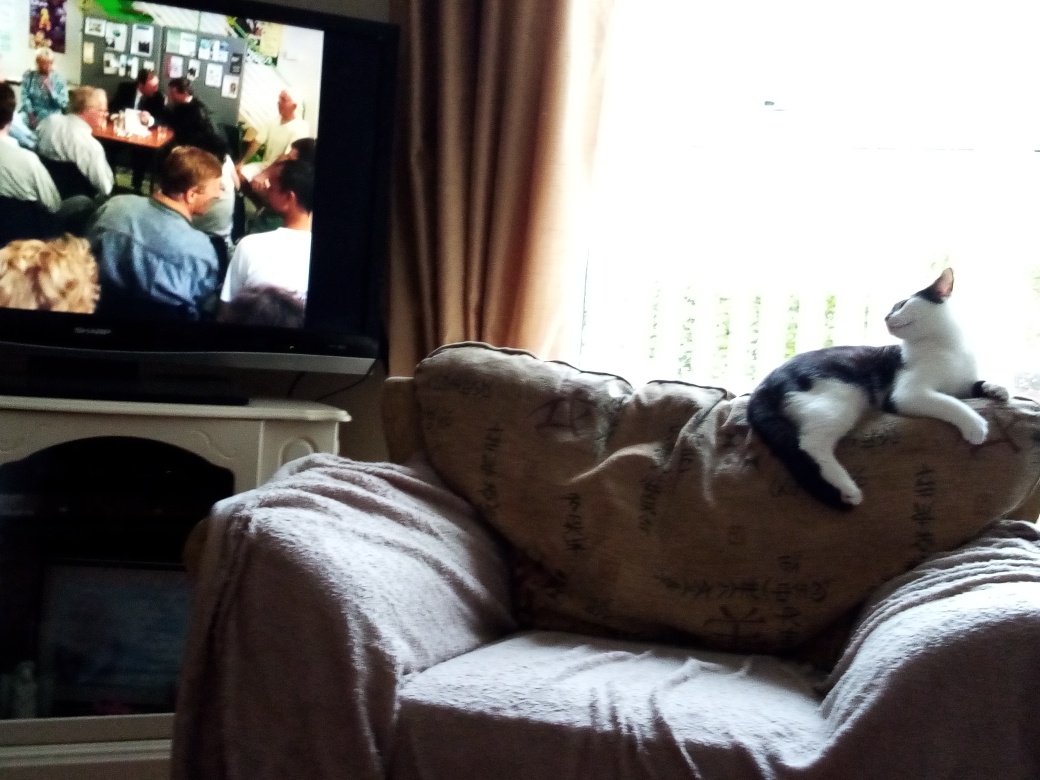