Establishing a Common Veterinary Area between GB & EU/NI: An Animal Welfare Solution Not to be Missed 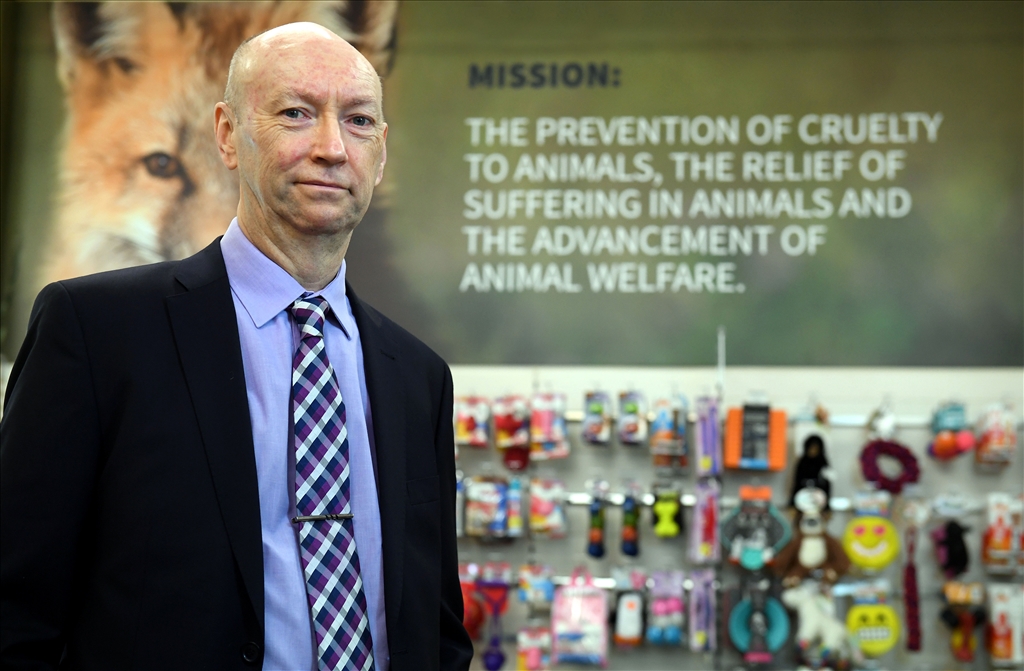 It is clear that Brexit has brought with it many changes that affect us both on an individual basis and collectively as a society. The implementation of the Northern Ireland Protocol, whereby NI remains in the EU single market for goods despite the region being part of the UK customs territory, has been a contentious issue in recent months and is one from which many concerns have arisen.

For the USPCA, our concerns are sharply focused on the how the NI Protocol will undoubtedly encroach on animal welfare over time. Of course, veterinary checks between Great Britain and the Island of Ireland have been part and parcel to the transportation of livestock for some time, however, previously, these checks were minimal, with less than 10% of consignments facing physical inspections.

Under the Withdrawal Treaty, any animals or animal derived products travelling from Great Britain to the island of Ireland – be that Northern Ireland or the Republic of Ireland – are now subjected to additional time-consuming checks to ensure the livestock or goods are in line with EU regulations.

USPCA Chief Executive, Brendan Mullan, stated, “The introduction of a Common Veterinary Area (CVA) between Great Britain and Northern Ireland / EU should not be overlooked as it is in ideal solution to the animal welfare concerns which have arisen from the NI Protocol.

“Without such an agreement in place, inspections at ports of entry into the EU or Northern Ireland are cumbersome and lengthy and unfortunately pose a real risk to animal welfare where animals are exposed to undue stress in confined conditions.”

A working solution to the problems stemming from the NI Protocol, the establishment of a Common Veterinary Area would ease the need for additional checks, provide a common space for the control of animal diseases, and sustain the movement of animals and animal derived products – all the while reducing unnecessary animal stress and ensuring high standards of animal welfare are maintained at all times. Not to mention the wider positive benefits for the farming industry, the consumer and the general public.

As an active member of the UK-EU Animal Welfare Taskforce, the USPCA has worked closely with other animal welfare organisations from across the UK to demonstrate the impacts of Brexit on animal welfare and put forward a meaningful solution. The briefing paper, produced during the Brexit negotiations, was well received in the EU but unfortunately was largely ignored by the UK Government who did not want to compromise on its position of EU independence.

Brendan commented, “It’s unfortunate at this time that we are still unclear as to whether the UK Government will even consider the introduction of a CVA, or indeed, if the NI Executive itself has asked formally for this solution to be brought to the table.

“The benefits of such an agreement really cannot be ignored as it will ensure the unfettered movement of livestock, equines, pets and foodstuffs, helping to protect animal welfare during this process.  The Westminster Government has stated proudly that it wants to be seen as a leader in animal welfare as it negotiates new trade agreements; ensuring the standards expected of British farmers are not undermined. So, we have to ask the question, what is to be feared from a Common Veterinary Area and thereby stopping the UK Government from entering into such an agreement with the EU? Is its position purely one of dogma, not wishing to be tied to any EU regulations; at the expense of the welfare of the animals traveling from GB into Northern Ireland, undermining the farming industry and agri-food sector. Surely, we cannot let pride overtake our duty of care to some of the most vulnerable in our society.”