Following the launch of the consultation by the Department for Agriculture, Environment & Rural Affairs (DAERA) on their ‘Next Steps of the Btb Eradication Strategy for Northern Ireland’, leading Northern Ireland charities, Ulster Wildlife, USPCA and the Woodland Trust, whilst supporting many of the measures designed to combat the disease, are strongly opposing the proposed culling of healthy badgers.

Ken Brundle, Chairman of Ulster Wildlife Trust said: “We are extremely shocked and disappointed that more ethical alternatives, such as badger vaccination and ‘Test, Vaccinate or Remove’ (TVR) approaches have not been proposed, despite the positive results from DAERA’s pilot study. The consultation proposals involve farmers shooting large numbers of predominantly healthy badgers within the cull zones, with no guarantee of a lasting reduction in Bovine TB, and whilst we recognise the significant implications of Bovine TB for the farming community, this is completely unacceptable.” 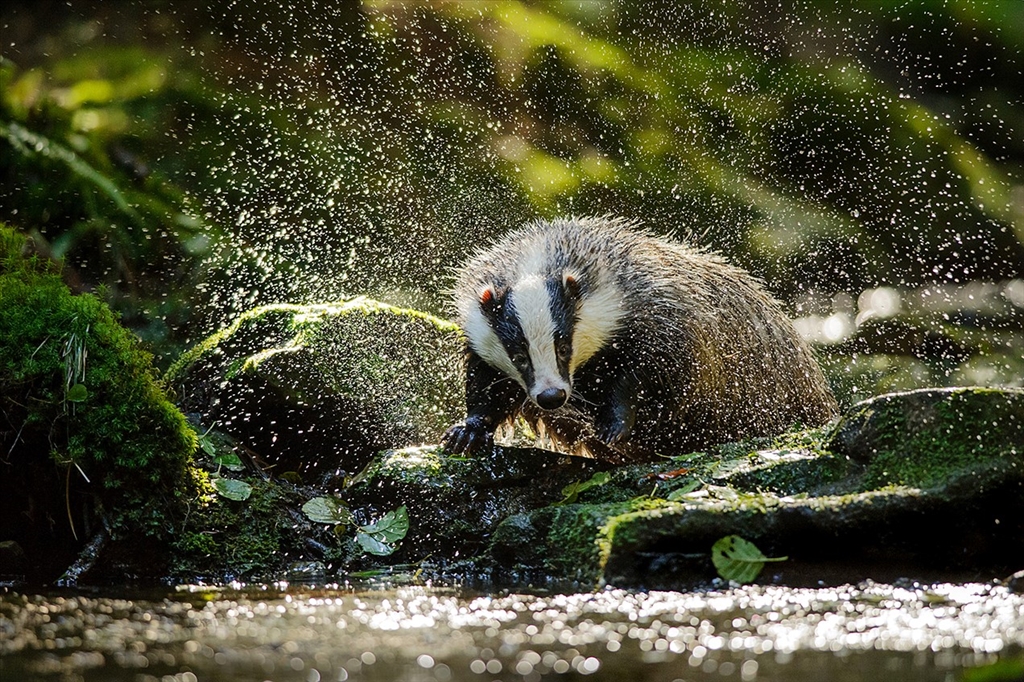 Brendan Mullan, Chief Executive of the USPCA stated: “The USPCA recognises the trauma and suffering caused at a basic human level on farms affected by bovine TB not to mention the cost of almost £40m per year spent in tackling the disease; and so we need to come up with a new but more importantly – an effective strategy to eradicate the disease. Across Northern Ireland there will be working farms with badgers on them and no sign of TB in the farm livestock – so quite simply - badgers are not the cause of TB in cattle. Research shows that 8 out 10 badgers are healthy and there is therefore no justification for an indiscriminate cull of badgers in Northern Ireland. The slaughter of healthy badgers as outlined in this consultation document is unjustifiable and morally wrong. If a wildlife intervention is to be part of the strategy, it should follow a test, vaccinate or remove approach, which has been shown by DAERA’s own research project to be effective.”

A widespread badger cull approach has been adopted in England and the Republic of Ireland.  However, it has proved to be a very contentious and divisive policy that is widely opposed by the public, academics, environmentalists, animal welfare and animal rights organisations.

Despite the cull in England, national herd incidence and the prevalence of bovine TB has increased slightly in the 12 months ending 31 March 20211.  In 2019, after five years of culling, significant increases in bTB occurred in cattle within two of the original cull areas; Gloucestershire and Somerset2. More than 140,000 badgers have been killed in England since 2013, causing a public outcry.  DEFRA has recently announced that new culling licenses are to be banned after 20223.

In contrast, Wales has seen similar changes in the incidence and prevalence of bTB in cattle, using a much more ethical approach. This does not involve widespread culling of badgers, but effectively dealing with the primary factors in transmission such as animal movements and biosecurity.  Responding to a recent question in parliament following investigations into a sudden increase in bTB levels in low-risk areas, the Welsh First Minister Mark Drakeford announced in parliament:

“If I’ve learned anything about bovine TB, it’s that there is no point in just trying to trade statistics about it, because for every statistic you will quote, there will be a counter statistic that can be stated and the science behind it is disputed. Farmers buying in cattle and bringing them into Wales was the single greatest reason why low-incidence areas have moved up a very sad hierarchy”.

In the Republic of Ireland, 110,000 badgers have been culled since 1989 and over the past three years bTB has successively increased, mainly in areas of dairy herd expansion and higher stocking rates4.

The Northern Ireland proposals for wildlife intervention would be in the form of a non-selective badger cull using controlled shooting of free roaming badgers, as the predominant badger removal method, delivered and paid for by farmer led companies. The vast majority of the badgers culled (minimum of 80-85%) will be healthy and not infected by bTB5.  Badgers are a native species, protected by law under the Wildlife NI Order 1985 and the Bern Convention.  Our view is that this proposal is not acceptable or proportionate in addressing the low level of risk associated with transmission of this disease by badgers. We are strongly opposed to the Department’s preferred option for wildlife intervention.

The spread of bTB is primarily through cattle to cattle, with animals spreading the disease mainly through coughing and sneezing, thus releasing bacteria into the air that are then inhaled by other animals in close contact. This disease also spreads from infected cows to their offspring during suckling.

We recognise the considerable hardship that this disease causes within the farming community and we are aware that a solution is needed. We also realise that, sadly, infected cattle have to be culled to prevent animals suffering and the further spread of the disease. Rather than trapping and culling all badgers in an area, trapping followed by vaccination or Test-Vaccinate-Remove (TVR), whereby only TB positive badgers are euthanised, offers a viable alternative that would be more humane, demonstrating a responsible approach to our role as custodians of the countryside and protecting the reputation of the Northern Ireland agricultural industry.

Indiscriminate killing of large numbers of healthy badgers is not the answer. 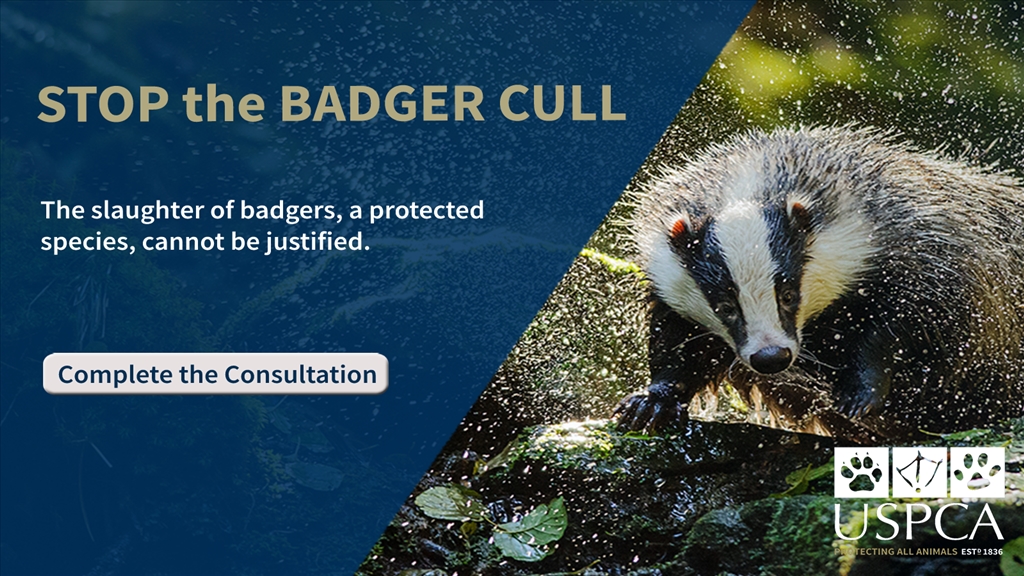 [5] A report by DAERA in August 2012 collated all the post mortem results from badgers killed in road traffic accidents since 1999. This showed a prevalence of TB in badgers of 20%. More recent figures in 2019 show a reduction to 17%