Bats Receive Treatment at the USPCA

Recently, not one but two bats entered the care of the USPCA after being brought in by two separate members of the public in the same week.

The first bat was brought in after being found on the doorstep of a house. Following a thorough examination from our veterinary team it was clear the bat suffered no injuries and could be safely released.

The team then had an even smaller patient, a common pipistrelle bat. At this time of the year bats can wake up from their hibernation a little bit early due to spells of warmer weather.

When they can't find enough insects to eat to keep them warm, they may be found lying on the ground due to energy depletion.

If you see bats like this, please move them out of harm's way and bring them to the USPCA so we can offer them care if needed and safely release them.

This little one was a bit cold and hungry but otherwise is healthy enough to be released when the temperature rises. 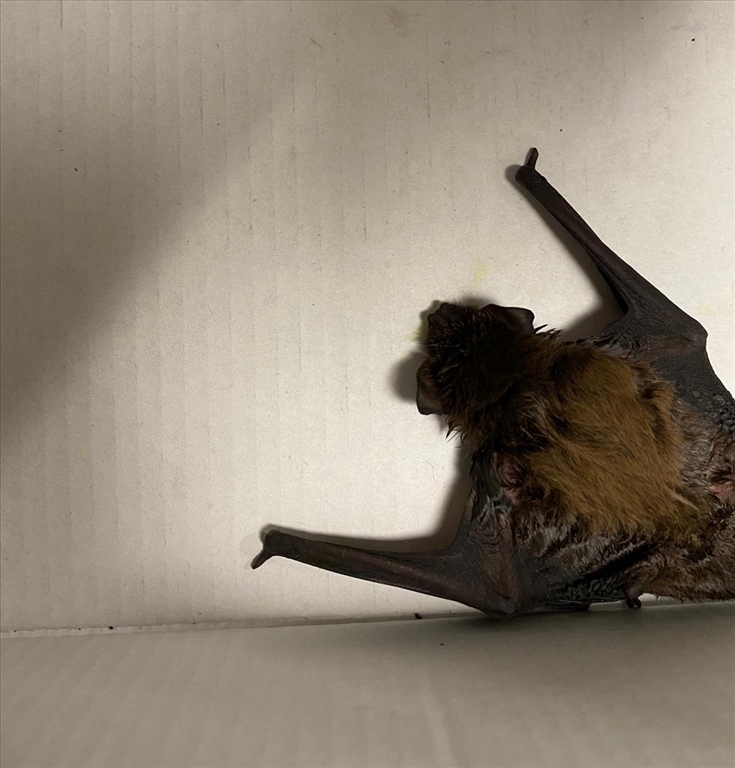 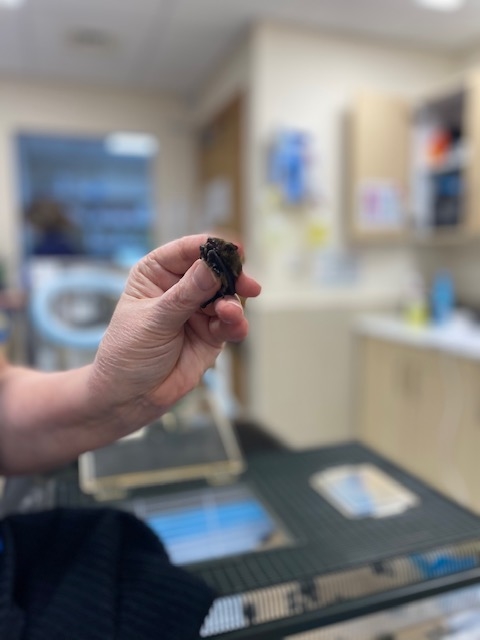