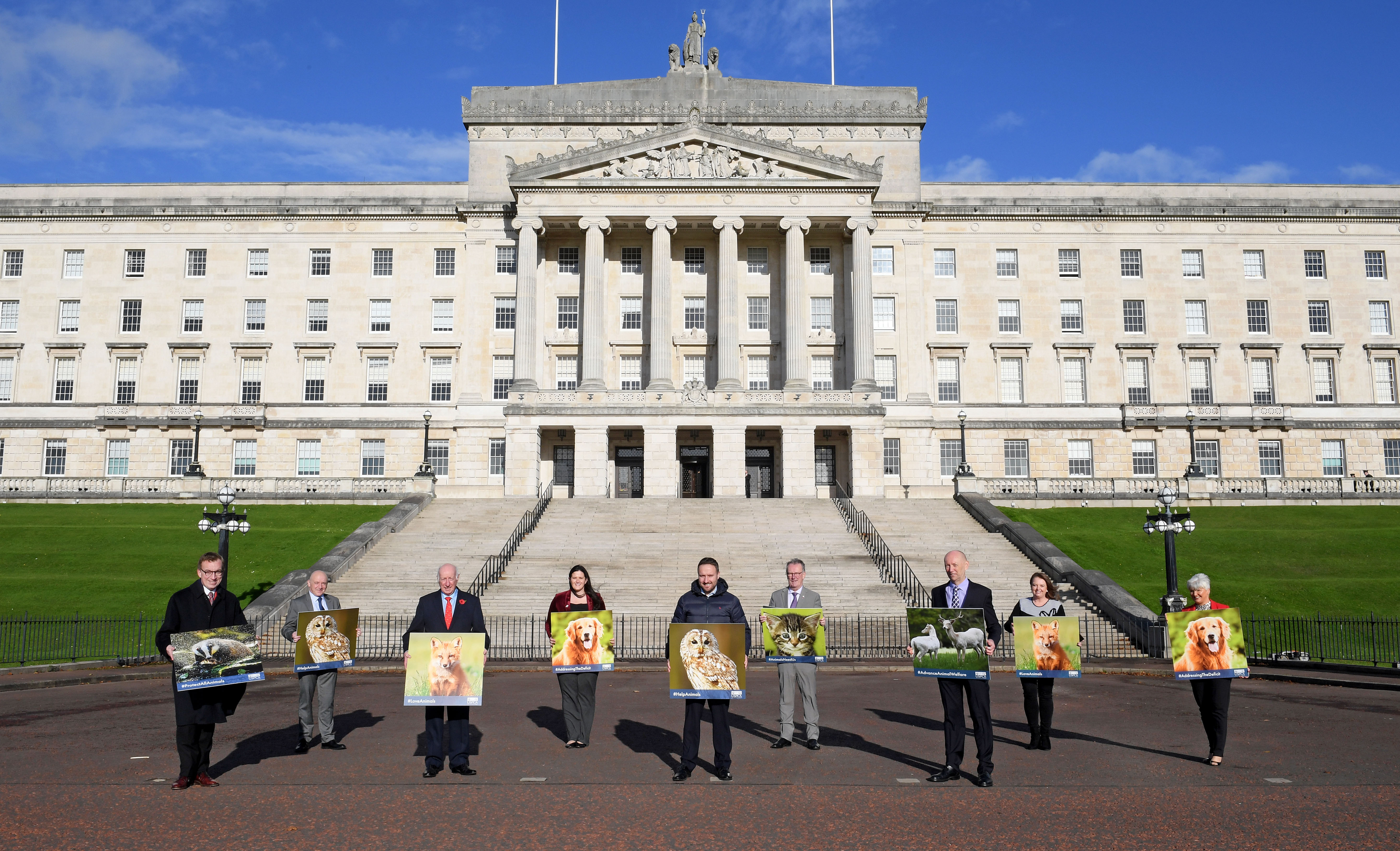 The first meeting of the APG on Animal Welfare saw the election of Alliance MLA John Blair as Chair and DUP MLA Jim Wells as Vice Chair.

John Blair commented, “I’m delighted to have been elected Chair of the All Party Group on Animal Welfare, and to see widespread support, across the political parties, for introducing the group to prioritise a range of animal welfare issues. I look forward to working with colleagues over the coming months to progress legislation which will further enhance those protections.”

Commenting on the manifesto launch, USPCA Chief Executive Brendan Mullan, said, “The USPCA Manifesto sets the scene of animal welfare in Northern Ireland and unfortunately demonstrates the shortfall in our current legislation. The Manifesto provides a roadmap of urgent issues which could help bring Northern Ireland in line with our neighbours and drive real change to protect vulnerable animals within our society.”

The Manifesto focuses on a range of issues including the selling of puppies online, greater 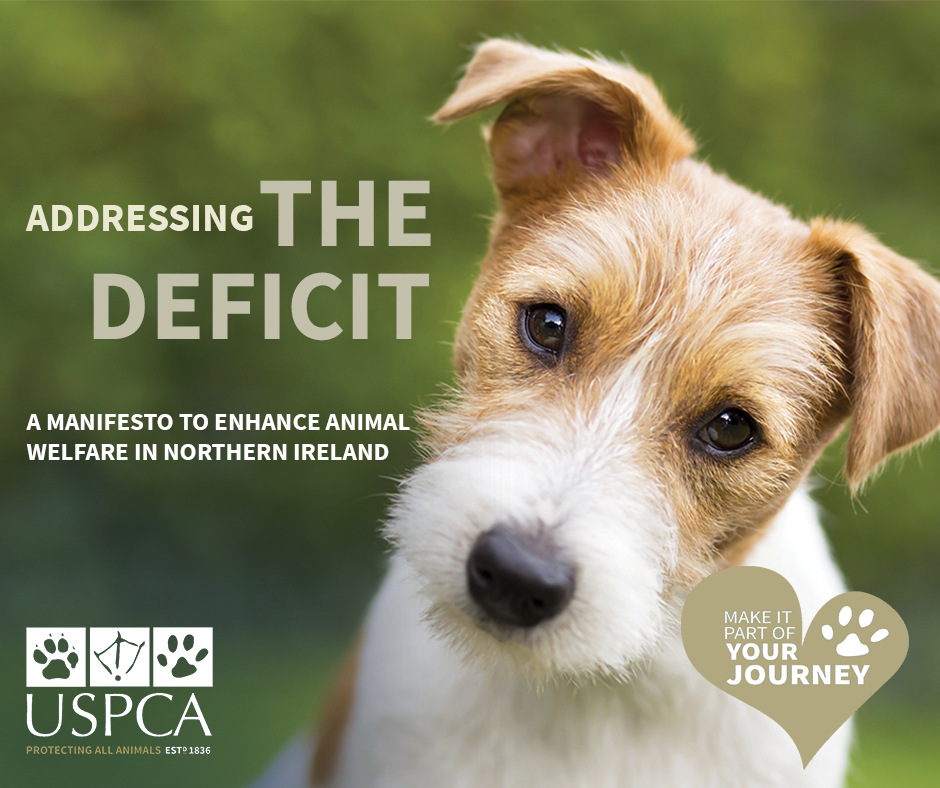 regulation and minimum standards for animal businesses such as mobile exhibits and shelters, and the introduction of a register of banned offenders, to name a few. To celebrate its launch and the formation of the Animal Welfare APG, Belfast City Hall will be lit up in the Charity’s colours on Friday 13th of November.

Brendan continued, “We are delighted to see strong support from our MLAs with their membership of the APG as we need immediate action to bridge the gap in our legislation.  Alongside the engagement of our MLAs, there is an incredible appetite for animal welfare improvement in Northern Ireland from the general public. The launch of our Manifesto and the establishment of the Animal Welfare APG marks a really significant milestone for animal welfare and we hope, the beginning of a new era with real change.”

For more information on the USPCA and the All Party Group please visit www.uspca.co.uk/campaigns