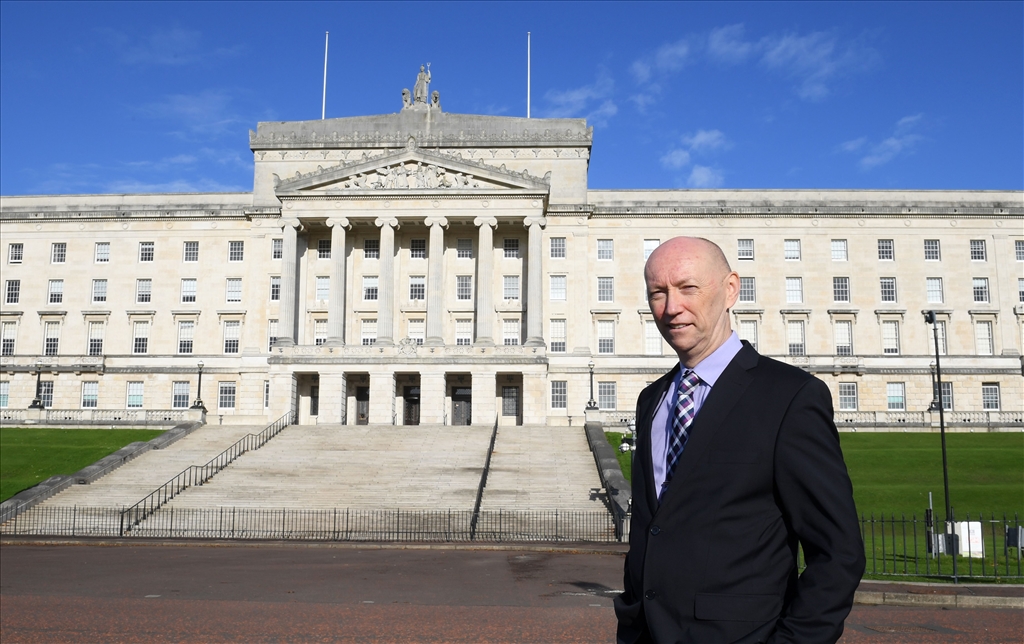 The USPCA is calling on Stormont MLAs to support the proposed Private Members Bill to ban hunting wild mammals with dogs. The Bill, which will be open for debate on the floor of the Assembly today [Monday 6th of December], is championed by Alliance MLA John Blair, and has garnered significant public support during the consultation process, with nearly 80% of the 18,000+ respondents in favour of the ban.

If the Bill passes the Assembly vote, Northern Ireland’s hunting legislation would be brought in line with England, Scotland, and Wales, which have had such regulations in place since the early 2000s.

Commenting on the proposed Bill, USPCA Chief Executive Brendan Mullan, said, “We have been greatly encouraged by the momentum around this Bill which has been driven forward by John Blair and the appetite of the public to end this cruel practice which causes unthinkable pain and suffering for innocent wild animals.

“It must be recognised that, now, with the Bill being presented to the Assembly, we are coming to a pivotal juncture for animal welfare here in Northern Ireland, which will set the tone for our future. There is a real opportunity here for the Assembly to put on record their commitment to enhancing animal welfare standards, and specifically on this occasion, introducing legislation which has been in place in other regions for nearly 20 years.

“The arguments against banning hunting wild mammals with dogs are based on tradition and pest control however it is categorically clear that the cruelty involved in this activity far outweighs any supposed benefit. Moreover, the rationalisation regarding pest control is tenuous at best as there is no evidence of this being the case. In England for example, the ban has been in place for quite some time and an inquiry taken forward at Westminster has stated that the contribution of fox hunting is almost insignificant in terms of managing the fox population as a whole,” continued Brendan.

John Blair’s eight-week public consultation saw over 18,000 responses and is reported as having the largest consultation response in Stormont’s history.

MLA John Blair, said, “Northern Ireland is the only part of the United Kingdom without a ban on hunting with dogs, despite widespread public support to ban the practice. It is my intention in bringing forward my Private Member’s Bill, to reform legislation on hunting wild mammals with dogs in Northern Ireland, and bring our legislation in line with that in England, Scotland and Wales where the practice has been illegal for close to 20 years.”

Brendan added, “This issue has been a key focus of the USPCA for a number of years, with our goal for the introduction of a ban outlined in our Animal Welfare Manifesto ‘Addressing the Deficit’. We firmly believe that this ban would also remove the cloak of cover for those engaged in the illegal killing of badgers, euphemistically known as badger baiting. This is another terrible crime which stains our countryside and unfortunately often goes hand in hand with hunting with dogs.

“Members of the public have made their views on this barbaric ‘sport’ very clear, and we look forward to the Assembly’s response which we hope will consign it to the pages of history for Northern Ireland. Killing defenceless wild mammals with dogs is sadistic and cruel and has no place in a compassionate society,” said Brendan.